When it comes to Halloween Movies this may not fall in the term of extremely horror but the movie showcases some extremely bloody, and horrifying scenes that can bring jitters down in one’s skin. 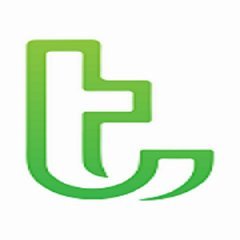 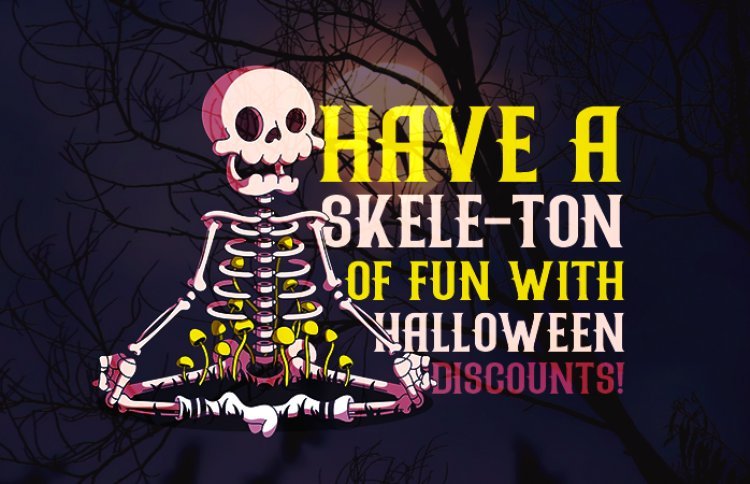 Halloween is right around the corner and if you’re planning to create a screening party for your guests this year, then you have stumbled across the perfect place or should we say the right blog. Because, in this blog we are going to be covering 5 horror movies that will be perfect to binge watch this Halloween whether you’re alone or with your family and friends. So, without further prolonging the introduction let’s dive right into a discussion where talk about which movies to watch on Halloween.

Stephen king has always been known as the king of horror movies that are not only filled with gore but with lessons that can make one question themselves. The story of 1922 revolves around two characters Wilfred James, and his son Dylan Schmid. The synopsis of the movie is about how Wilfred manipulates his son Dylan to kill his mother so she can’t steal the money and go off to live in the big city. Once the deed is done the movie turns towards a rather unpredictable route as both father and son starts to question their lives as they keep on living as killer. When it comes to Halloween Movies this may not fall in the term of extremely horror but the movie showcases some extremely bloody, and horrifying scenes that can bring jitters down in one’s skin.

Released when the pandemic was at its peak the Korean horror flick gained a ton of popularity on Netflix. If we talk about Halloween Films that can really bring shivers down to one’s spine then #alive would do the trick. The story revolves around a man who is stuck in his apartment as a zombie pandemic breaks loose, and he’s only been left with two options either stay and starve or survive by moving on to another place that is able to sustain him during this time. Though the movie is short & fast paced the jump scares, zombies, and horrific BG sounds make it a horror thriller that’s perfect for a screening party.

Drag me to hell is a timeless classic, its position for us personally is the same as the shining, or Dr. Sleep. Which both are an amazing edition to your screening party as well but, let’s talk about Drag me to hell. The movie revolves around a female character that ends up being cursed by an old witch, follow her as she tries to get rid of the curse by going through multiple hardships. Find out if she is able to rid herself of the curse or not in this exciting horror flick. Even talking about it brings up giddy feelings because when we talk about Best Halloween Movies to watch at a screening party this sure does hold a special position in the list.

If you’re looking for a movie that’s family friendly then The Babysitter may fit in the category of Kid’s Halloween Movies because it has got it all. A little bit of comedy, an appeasing bit of horror, and King Bach so, you definitely know the movie is going to be filled with a lots of twists and turns that will make you think twice about moving from your chair even to grab a drink. The movie synopsis is simple it revolves around two kids whose parents have left them alone with a baby sitter that ends up being part of a cult. Watch how the story unfolds as she and her friends try to sacrifice the kids, but end up slowly getting mascaraed by them.

Saved the best for last, The conjuring as you all know is one of the most breath defying horror movie that would be perfect for a Halloween screening, not only is it a classic but has so many alternate timelines attached to it that one can easily spend an entire day following how the events of this movie unfold. One by one! Start with the conjuring, then the conjuring 2, move on to Anabelle, and finish it up with the NUN completing your Halloween screening.

Aren’t able to find all parts of the movies mentioned above on streaming sites or think that they’re a bit expensive then try using the Halloween Deals to get great concessions as you sign up to them. With all that said, and the blog finally coming to an end we wish you a Happy Halloween.

Top Vouchers Code contains affiliate links to products. We may receive a commission for purchases made through these links.

All You Need To Know About IPhone Replacement Parts

3 Reasons to Use On-Board Housing for Your Drive-thru Speaker...

It seems that with greater frequency people are asking to have their speaker and... 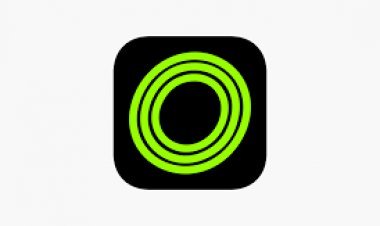 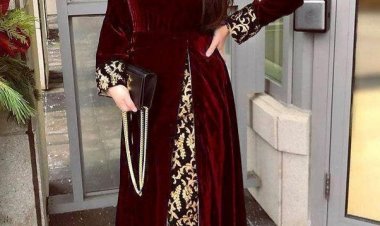 Searching for the best safari suit & velvet suits online? We are providing the white... 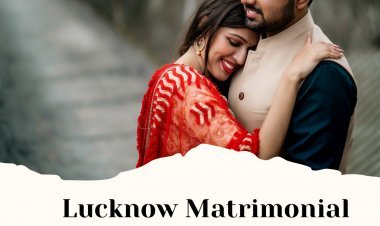 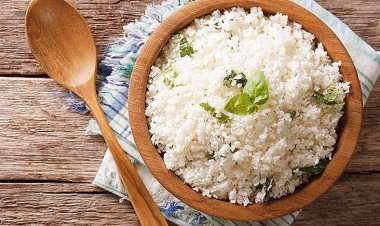 How to make huge amount of money with satta king online...

Bluetooth Drive-thru Headsets? Not so Fast

Recently it has come to light that one of our competitors is selling Bluetooth drive-thru...

Setting up your drive-thru lane can be much more straightforward than people think....

Simply add text to photos and images with our Instagram caption generator, Caption...

Ready-to-eat food products turned into one of the few industries that witnessed...

Why We Need To Travel Goa

North Goa is known for its beaches, which include Anjuna Beach, Candolim Beach,...